Rapa Nui is the local name of Easter Island, famous by its mystery Moai statues

There are about 887 Moaïs on Rapa Nui. The culture Rapa Nui was at the top between 880 after JC to around 1680. On the ceremonial places, the statues were bigger and bigger to show the power of the clan, which involved a kind of challenge between the different chiefs of the villages.

Apart rare exceptions, they are not facing the sea but the village to protect it. 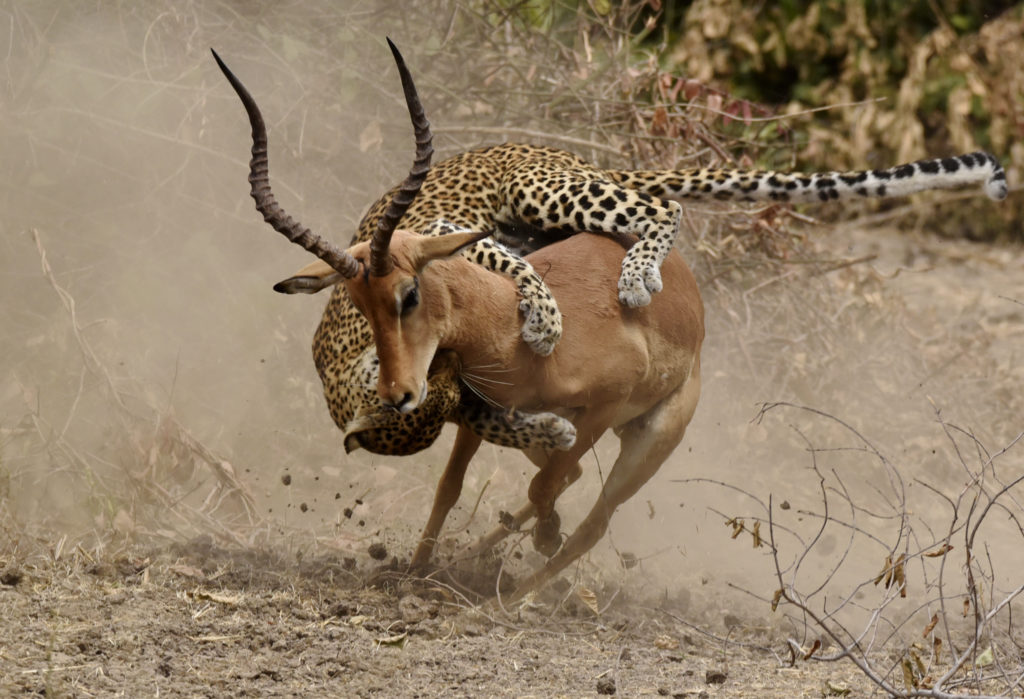