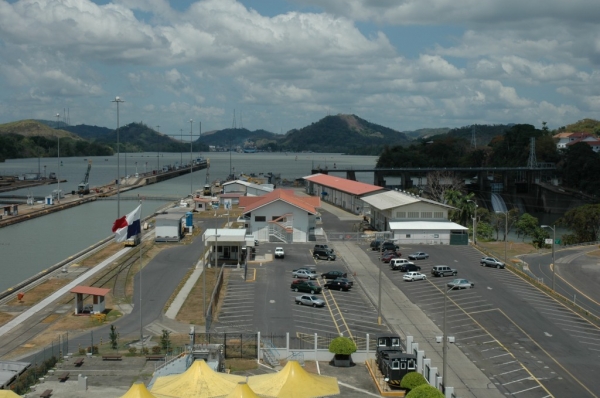 In 1502, Christophe colon arrives at the Panama Isthmus. In 1510 Spain begins the colonization, but it is in 1880 that Ferdinand de Lesseps inaugurates the beginning of the works. The disease and the bad administration led to a financial bankrupt in 1889. In 1894, a new Canal Company begins the construction of a canal with locks, but they also have financial problems that compel them to sell the licenses to the American government. In 1904, about 75000 people, men and women begin a decade of work in spite of the tropical diseases and the landslides. At least, the inauguration of the canal took place on august 15, 1914. The “Torrijos-Carter” treaty is signed in 1977 between the States  and Panama, allowing an increase of Panama people working on the administration and the transfer. On December 31, 1999, the whole administration is then from Panama. 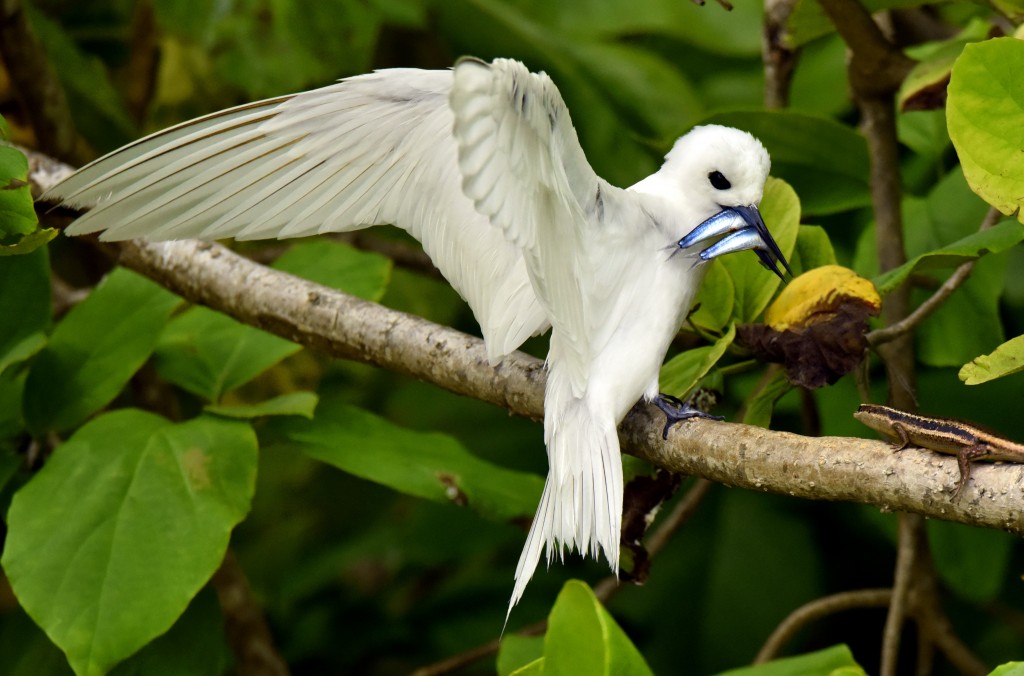